I am excited to announce the reissue of Circle of Light. This science fiction romance is book one in The Light-Year Series. It was previously published by Dorchester. This Author’s Edition has been updated with added bonus materials.

Circle of Light started as a story dream. I was at work as a clinical nurse specialist in my hospital office when in strode the most gorgeous man I’d ever seen. He was tall with thick black hair and celestial blue eyes. His silvery jumpsuit fit his lean body like an animal skin. The man strode over to me and announced that I was the one he sought. I must accompany him immediately.

My boss had told me to expect a visitor, so I followed the guy to an elevator down the hall. The lift skyrocketed upward, and when we emerged, we were in a spaceship.

That’s when I woke up. I had to finish the story. And so I did. This book went on to become my first published novel and winner of the HOLT Medallion Award.

Circle of Light was great fun to write. Having been an avid Star Trek fan and romance reader, it was a treat to combine the genres of science fiction and romance. The futuristic setting became the backdrop to a passionate love story.

Attorney Sarina Bretton is kidnapped from Earth by Captain Teir Reylock of the Coalition Defense League. As the legendary Great Healer, Sarina is destined to marry Lord Cam’brii, a stiff politician. But on the way to meet her betrothed, she falls in love with the dashing captain instead. Although Teir returns Sarina’s passion, he must fulfil his duty as her bodyguard to protect her from the Coalition’s enemies and from his own heart.

“Nancy Cohen sparks your imagination and melts your heart with her wonderful tale of galactic adventure and star-crossed lovers.” Marilyn Campbell, award-winning author of Lovers in Time and The Innerworld Affairs series

“Circle of Light is a well-constructed futuristic romance that will appeal even to die-hard Star Trek and general Science Fiction readers. Great plot, believable aliens, and interesting locations all make Nancy J. Cohen an author to keep your eyes on.” The Paperback Trader

“Nancy J. Cohen is a shining light in the futuristic galaxy, a writer whose amazing talent propels readers into a universe filled with strange new worlds, amazing technologies, and unusual species that would have made George Lucas sit up and take notice. Circle of Light glows with a radiance that few writers can ever achieve.”  Affaire de Coeur

“Circle of Light is a luminescent futuristic romance filled with fabulous characters. The action-packed novel will excite and satiate fans of science fiction and romance works alike. Nancy Cohen is a tremendous talent whose novel will remind readers of the Star Wars trilogy.” The Talisman

“By the Gods, Sarina, you’re so beautiful,” he murmured, kissing her again. She was everything he’d expected and more, but he wanted to make their first time together special. He pulled back, regarding her dazed expression. “Let’s find a more comfortable place to continue this.”

“Wait, I’m not ready,” Sarina protested, uncertain she wanted to go that far.

“Why not?” His heated gaze raked over her. “We’re both enjoying this, so why stop?”

Sarina might be attracted to Teir, but she was engaged to two other men. The absurdity of her situation made her want to laugh or cry, or both. Robert was waiting for her back home. How could she face him again if she slept with another man? And Rolf would be furious if he found out she’d been unfaithful. She couldn’t allow herself to give in.

These thoughts took but a moment to flash through her mind. “I can’t. It’s not right. Lord Cam’brii—”

“Is a chunk of ice. I’m not.” Teir reached out to grasp her, no doubt intending to dissolve her resistance with a kiss, but she stepped out of range.

“I said it’s not right.” It annoyed her that he was going against the very principles of duty and honor he supported. “I’m sure Rolf wouldn’t take lightly to his bride having an affair with her bodyguard.”

“To Zor with Cam’brii. All he cares about is politics. You’re just a means to an end as far as he’s concerned. I’ll make you feel more than he ever will.”

The story continues in Moonlight Rhapsody and Starlight Child. I hope you’ll hop aboard for this “rip-roaring adventure to the stars.”

BUY NOW or download for FREE on Kindle Unlimited – https://amzn.to/3kY1BoP

Reach for the Stars Giveaway Sept. 1 – 14
Enter to Win a signed first edition copy of Circle of Light and a polished hematite stone known for its calming influence.

2 thoughts on “Circle of Light Reissue” 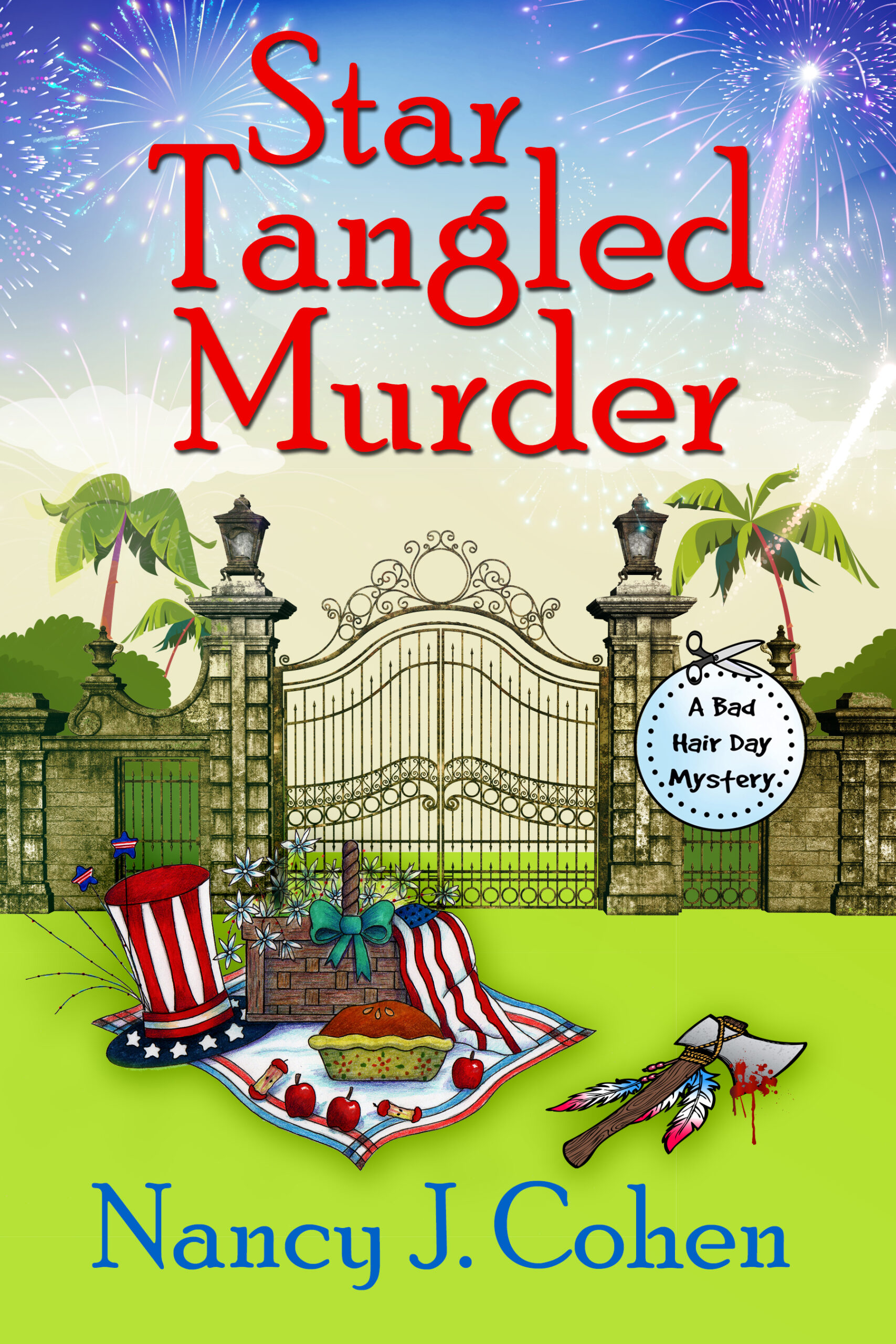